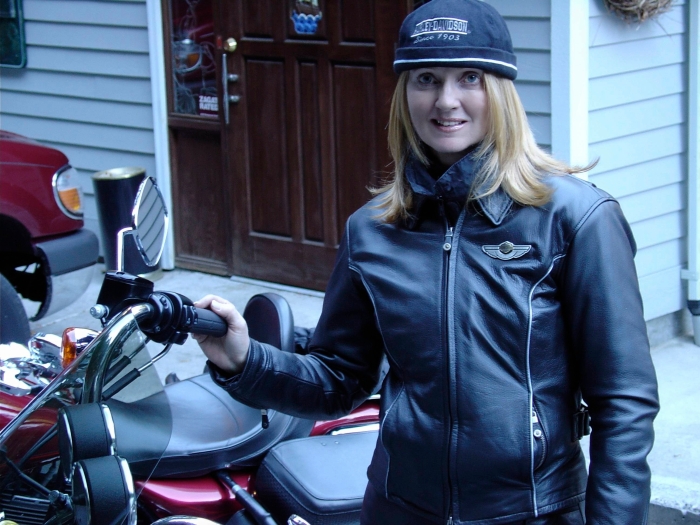 The Ontario Court of Appeal has recently answered the question posed above in a case where a father asked the court to appoint a private lawyer for his two children, where he also sought to increase his parenting time with them. (Mader v. McCormick 2018 ONCA 340)

The parties separated in 2010 and negotiated a parenting schedule that gave the children’s mother primary residence with the father having overnight access every second weekend and after school access 4 nights a week. In 2013 the father sought additional parenting time and the Office of the Children’s Lawyer (“OCL”) was appointed by the court to represent the children. The OCL is a government agency in Ontario that is available by court appointment to act on behalf of children in family law, child protection and estate cases.

In 2015 the father retired and with more leisure time again advanced a claim to have additional parenting time. He also requested the appointment of the OCL but his request was denied.

In 2016 the father took another stab at his desire to have more parenting time, however, this time he asked the court to appoint a private lawyer to represent his children who were both now young teenagers. Two lower courts denied his request for the appointment of a private lawyer for multiple reasons including their reliance on the children’s feelings about additional access as conveyed to the OCL two years earlier; the absence of any behavioural or academic issues that might indicate unhappiness with the current schedule; and the possible embarrassment of a further investigation involving their teachers and other collaterals.

The lower courts also expressed concern that the father’s request for private counsel was not “child-focused” and would burden the children with questions when they had already expressed their wishes.

On appeal from the lower courts the father cited the United Nations Convention on the Rights of the Child, arguing that the Convention obliged the court to appoint counsel for them. Article 12 of the Convention reads:

1. State parties shall assure to the child who is capable of forming his or her own views the right to express those views freely in all matters affecting the child, the views of the child being given due weight in accordance with the age and maturity of the child.

2. For this purpose, the child in particular be provided the opportunity to be heard in any judicial or administrative proceedings affecting the child, either directly, or through a representative or appropriate body, in a manner consistent with the procedural rules of natural law.

The appeal court confirmed that the appointment of counsel for children is a discretionary decision which should focus on the best interests of the child and deference should be afforded to a motion judge’s assessment of such an appointment. Ultimately, the appeal was dismissed.

“This remedy [appointing a lawyer for the children] should not be available only for the asking. In as much as it implicates the children very directly in the entire litigation, it is a very blunt instrument indeed. It can cause untold harm to impressionable children who may feel suddenly inappropriately empowered against their parents in a context where the children should be protected as much as possible from the contest being waged over their future care and custody. All actions involving custody and access over children should be governed by one paramount consideration: no one should be allowed to act in a way that might endanger their well-being. The test of “the best interests of the children” as insipid and fluid as it might be, still remains the benchmark against which any person wishing to interfere in their lives should be measured.”

5 thoughts on “Should a Child Have His/Her Own Lawyer in Custody Cases?”