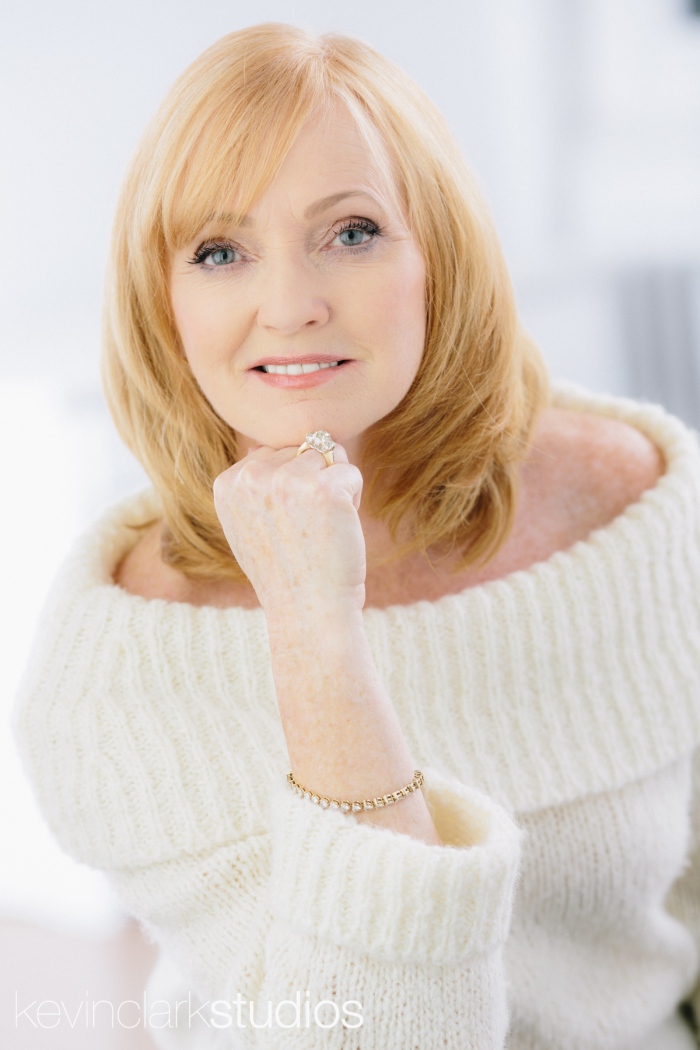 You have surely heard the time-worn adage “You get what you pay for”? Often that is true, but not always.

The decades-long investigation into the death of 15-year-old Martha Moxley of tony Greenwich, Connecticut in 1975 ultimately led to the  2000 arrest and  2002 conviction of Michael Skakel, infamous as a Kennedy cousin.

Over the years, Skakel, with the help of cousin Robert Kennedy,  battled to reverse his conviction, but was largely unsuccessful until 2013 when he persuaded Mr. Justice  Thomas Bishop of the Connecticut Superior Court to overturn his conviction, based on the incompetence of his trial lawyer.

Skakel’s trial lawyer was no junior schlep, but celebrity attorney Mickey Sherman whose reputation as a skilled, albeit flamboyant criminal counsel, was well-established.

Sherman’s successful law career was fast tracked when he became a legal commentator and analyst for  MSNBC, CNBC, HLN, Fox News, CBS, and CNN.  But his courtroom prowess took a huge hit after representing Michael Skakel in his  2002 murder trial.

Skakel’s new counsel argued that attorney Sherman spent more time basking in the limelight and charming the media than putting his mind to an aggressive, comprehensive defence of Mr. Skakel. From the outset, it was Michael Skakel’s older brother, Tom, who was suspected of sexually assaulting and beating neighbour girl Martha Moxley  with a golf club.

He was a plausible suspect who had a history of  emotional instability, anger and violence and  had admitted to consensual sexual relations with Martha on the night she died. Ms. Moxley’s diary confirmed an ongoing sexual tension between her and Tom Skakel.

Another young man, Ken Littleton,  who  worked as a tutor for the Skakel family and lived with them, also attracted the attention of police investigators. In finding that Mickey Sherman did not properly defend his client,  Judge Bishop noted Mr. Sherman’s failure to argue that either or both of these suspects was the more likely perpetrator, introducing an element of reasonable doubt, was a serious error.

Skakel also had an independent alibi witness that Mr. Sherman did not call to testify. Sherman advised the court that he had not been told about this witness, however, if Mr. Sherman had read the transcript of the  grand jury hearing he would have known.

A particularly strong prosecution witness was vigorously cross-examined by Mr. Sherman,  who  later bragged of his decimation of the witness, but Sherman failed to call witnesses who could  actually impeach his testimony.  Mr. Sherman’s excuse was that they couldn’t be found, although later Skakel’s appellate counsel easily located them.

Among the  litany of instances of ineffective assistance of counsel was Mr. Sherman’ s acceptance of two jurors who Mr. Sherman could and should have declined to seat on the jury panel.

The first was a police officer who knew Mr. Sherman and was a motorcycle buddy of one of the investigating officers.  The juror reminded Mr. Sherman that he had effectively defended a client who had assaulted the juror and had on another occasion angered this juror’s wife when he aggressively cross-examined her in another case.

The second juror that Sherman should not have approved was a woman who admitted that her good friend’s mother knew Martha Moxley’s mother. She said she thought it would be a little awkward for her to explain an acquittal to her friend and that she might feel defensive about an acquittal, given the friendship with Mrs. Moxley. She also indicated that a friend’s father had been murdered and she testified that it could be difficult for her, as a juror, to separate herself from feelings that might arise because her oldest child and Ms. Moxley were the same age. Shockingly, Mr. Sherman saw no reason to eliminate these jurors from the panel.

One thought on “Incompetent Lawyer is Grounds for New Trial: Or is it?”