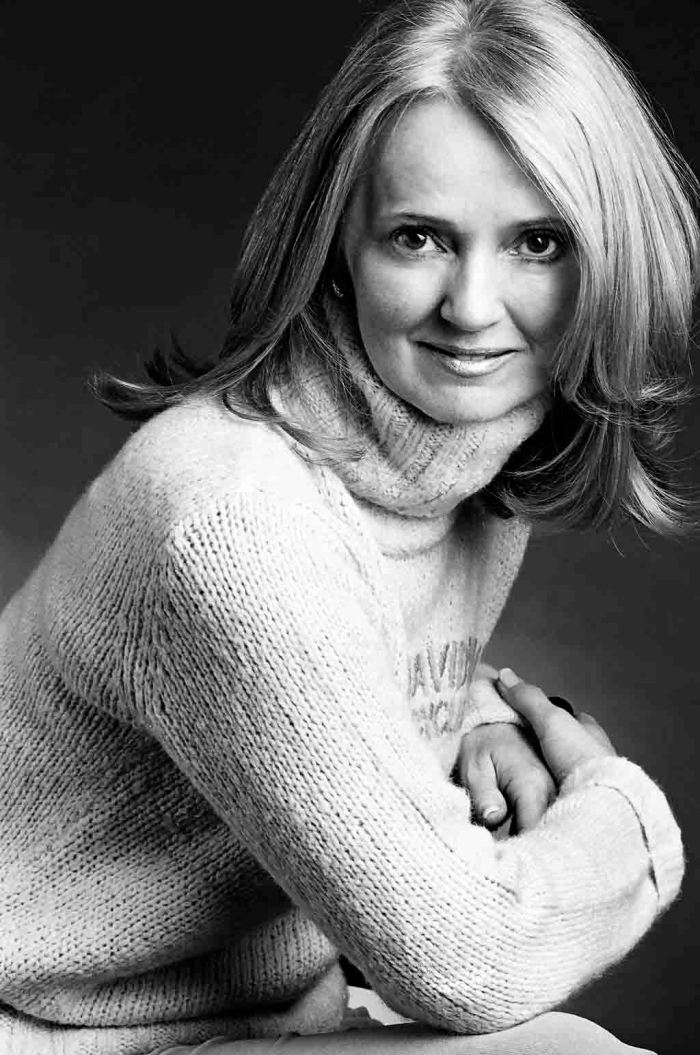 The field of investigative science is rapidly expanding, but it is also diminishing as forensic scientists throw out investigative tools that have been discredited, such as bite-mark analysis.

In a study funded by the National Institute of Justice,  and carried out by  biochemists at the University of California, San Diego, scientists  have discovered that residue aka “gunk” on a person’s cell phone can reveal much about the phone’s owner. Anything we touch leaves behind trace chemicals, molecules, and microbes which can be analyzed to obtain lifestyle information, including diet, hygiene products, health status and locations visited.

In a press release, the authors of the study said that this process  can reveal whether “ a person is likely female, uses high-end cosmetics, dyes her hair, drinks coffee, prefers beer over wine, likes spicy food, is being treated for depression, wears sunscreen and bug spray—and therefore likely spends a lot of time outdoors—all kinds of things.”

The authors of the study caution that this technique only provides a general lifestyle readout and unlike fingerprint analysis is not capable of providing a match to a particular person.

Then how is this information useful? The analysis could assist  a criminal investigator to narrow down the owner of an object found at a crime scene and assist in the determination of a viable suspect. Besides criminal profiling, it can be used for airport screening, medication adherence monitoring and environmental exposure studies.

The authors say their next project is to look at other personal items, such as wallets and keys to determine if their molecular analysis applies to these objects.