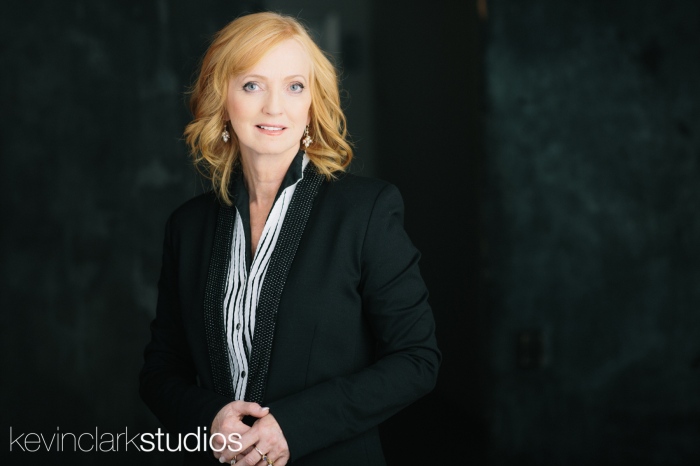 The media circus surrounding Caitlyn Jenner (aka Bruce Jenner) has introduced transsexualism and transgenderism to a public that has been largely unaware of the nuances of these forms of gender dysphoria.

I can’t remember a time when there was such open discourse about gender identity and with this transparency comes articles, movies, TV shows, and public policy discussions.

A recent article in Britain’s Daily Mail describes an American family with two children, a girl and a boy, each of whom had researched transgenderism on the internet. Their youngest daughter who appeared to be a happy teen, albeit a tomboy, was the first to advise her parents she was transgendered and wished to transition to a male. Meanwhile, her older brother, who was bullied at school for his feminine manners and appearance came out to his parents one month later.

Both mom and dad unconditionally support their teenagers’ decisions, and surgery and hormonal treatments are underway for both, in fact, their mother wishes they had come out sooner so they each could have avoided the consequences of puberty, which complicates their gender switch.

Is this gender phenomenon on the uprise? That’s hard to say because research in this area is scant, however, if newspaper articles, daytime talk shows, the implementation of legislation in various jurisdictions to protect transgendered persons, and the development of children’s gender clinics is a sign, then the answer is “yes”.

Dr. Alice Dreger, a well-regarded American bioethicist, whose research includes intersex and sex development disorders, is not afraid to challenge the politics of gender dysphoria, while supporting social justice issues that effect this community. She opines that gender identity issues may be a symptom of other family problems.

“The dirty little secret is that many of these families have big dysfunctional issues. When you get the clinicians over a beer, they’ll tell you the truth. A lot of the parents aren’t well in terms of their mental health. They think that once the child transitions, all their problems will magically go away, but that’s not really where the stress is located.”

Experts and clinicians won’t say these things publicly, she says, because they don’t want to sound as if they’re blaming gender problems on screwed-up families.

Likewise, Dr. Joseph Berger, a consulting psychiatrist in Toronto, who is past Chairman of the Toronto district of the Ontario Medical Association, and past President of the Ontario branch of the American Psychiatric Association, believes that people who identify as transgendered are mentally ill or simply unhappy. He says that what they need is treatment for delusions, psychosis, or emotional problems, not surgery and hormones.

What is irrefutable from the research are the scores of transgendered persons who have attempted suicide, although linking suicide attempts to mental illness is problematic given the challenges faced by transgendered persons including discrimination in housing and the workplace, loss of family, homelessness, poverty, and other significant social factors.

What about sex-change regret? Numerous articles and websites discuss this issue and lawsuits against surgeons have been launched around the world, particularly in Australia. But who better to speak to regret than Rene Richards, the tennis icon who transitioned in the 1970’s:

“If there was a drug that I could have taken that would have reduced the pressure, I would have been better off staying the way I was—a totally intact person. I know deep down that I’m a second-class woman. I get a lot of inquiries from would-be transsexuals, but I don’t want anyone to hold me out as an example to follow. Today there are better choices, including medication, for dealing with the compulsion to cross dress and the depression that comes from gender confusion. As far as being fulfilled as a woman, I’m not as fulfilled as I dreamed of being. I get a lot of letters from people who are considering having this operation…and I discourage them all.” —Rene Richards, “The Liaison Legacy,” Tennis Magazine, March 1999.

2 thoughts on “Is Transgenderism a Fad?”