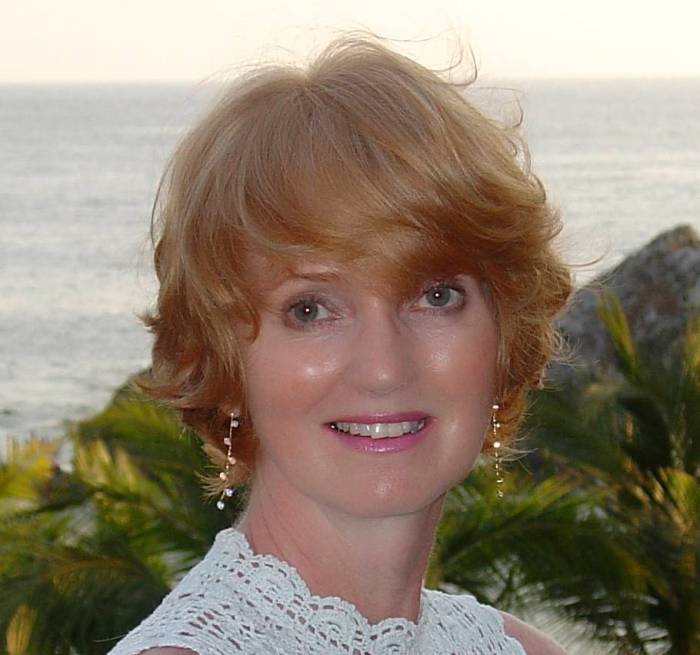 Social scientists in the United States say that how a couple deals with conflict in their relationship is a good predictor of whether the couple’s marriage will survive.

Couples who acted defensively or stonewalled their partner during arguments, or were contemptuous or critical were most likely to see their marriages come to an end. The researchers found that the most dangerous sign of marriage demise was contempt, calling it the “kiss of death” in relationships.

Contempt, according to Professor Gottman indicates a superiority complex. If someone feels smarter, or generally better, than their partner, they are less likely to value their opinions. This makes arguments worse and reconciliation difficult.

However, even relationships characterized by contempt can be salvaged. The key to overcoming relationship pitfalls is that when one partner is upset, the other listens.

The second component of “fair” fights is to be “gentle” when conflict arises. People in successful relationships “don’t bare their fangs and leap in there; they’re very considered”. They develop “repairing skills” so they can deal with issues as they come before moving on.

Professor Gottman has studied relationships for over 40 years. He and his wife founded the Gottman Institute, a relationship therapist training centre, and head a non-profit research organisation called the Relationship Research Institute.

He was named one of the Top 10 Most Influential Therapists of the past quarter-century by the Psychotherapy Networker. He is the author of 190 published academic articles and author or co-author of 40 books, including the bestselling The Seven Principles for Making Marriage Work; What Makes Love Last; The Relationship Cure; Why Marriages Succeed or Fail; and Raising An Emotionally Intelligent Child, among many others.