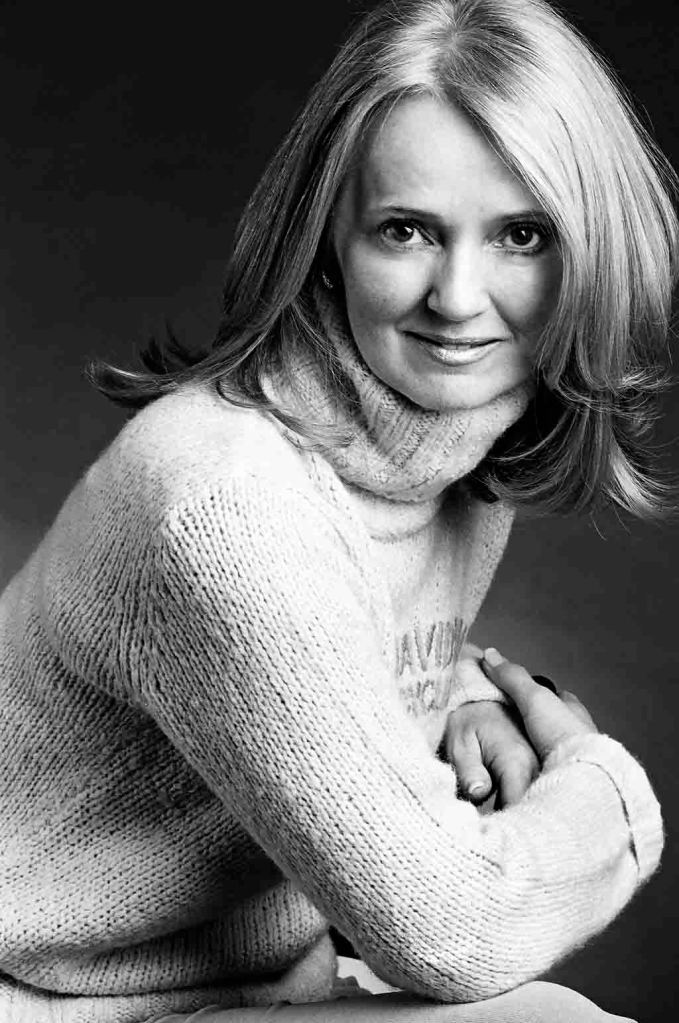 Johnna Loreen Vandemore of Iowa has nothing to be proud of. A woman so greedy she faked the birth of a child and inveigled her former lover to believe he was the father.

Only there was no child.

Ms. Vandemore created the fraud by telling her 2007 fling that as a result of their brief relationship he was the father of her baby. She provided him with a forged birth certificate from a non-existent hospital, and a photo of the child, using a picture of her cousin’s baby.

The alleged father, who lived in Minnesota, stepped up to the plate and began paying Ms. Vandemore $1,000 per month, sending extra cash for holidays and the child’s birthday.

As the money rolled in Ms. Vandemore’s husband queried her about her finances. She lied to him telling him it was profit from selling nutritional products online.

Vandemore’s scam was successful for six years. She received over 90 payments totalling $100,000. This week she was sentenced to 18 months in prison and ordered to reimburse her duped victim the payments he had made.

Vandemore’s defence lawyer, Donovan Robinson, is as disingenuous as she, telling the court that Vandemore initially believed she was pregnant, and that her victim bore some responsibility, after all, if he had requested to see the child he would have discovered he was being swindled. Of course, Mr. Robinson assured the court he was not victim-blaming, saying:

“These things are not intended to foist responsibility on the victim, but, to show the ease with which a house of cards could have been toppled.”

Vandemore and Robinson are a matched pair. I’ve heard that clients hire lawyers that reflect their values. You don’t say?