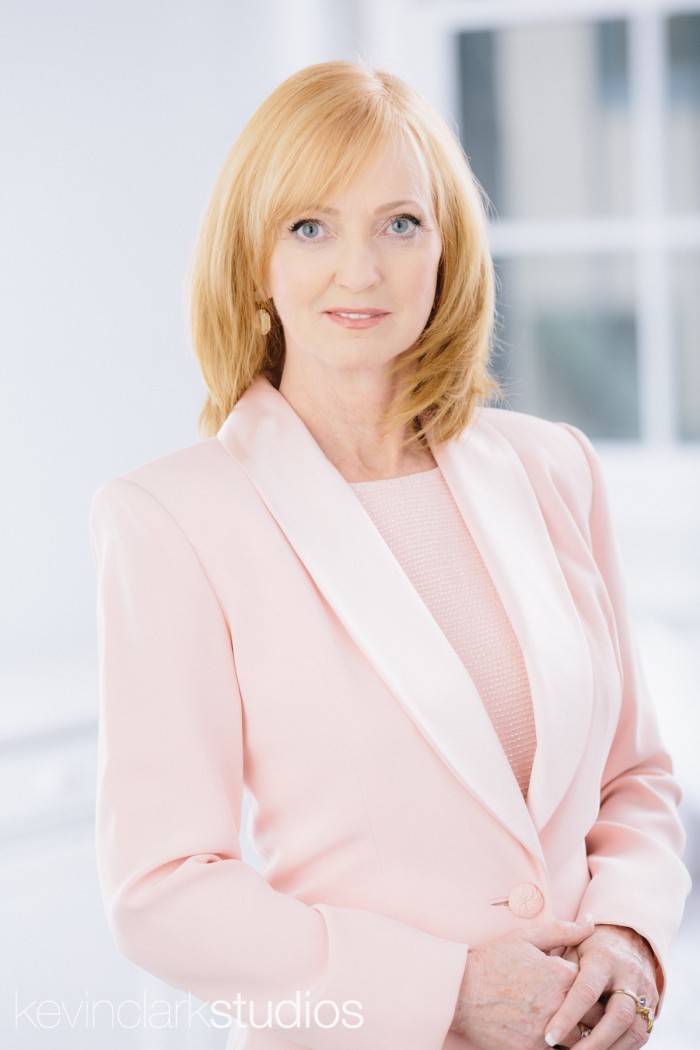 The assassination of five Dallas police officers was entirely predictable when the false narrative of “hands up don’t shoot” became the mantra for black riots in Ferguson, Missouri and a battle cry against law enforcement.

Even after the Department of Justice’s 85 page investigative report revealed that Michael Brown spoke no such words before he was shot in self-defence by a Ferguson police officer, Black Lives Matter, assisted by  the far left media, continued to promulgate the lie that Michael Brown, allegedly a gentle giant, was shot in the back as he was surrendering to police.

The fact that the Attorney General Eric Holder’s  exhaustive investigation found that Michael Brown assaulted officer Darren Wilson, fresh off his robbery of  a nearby convenience store, was pushed aside in order to advance an agenda based on lies. Political commentator, Pat Buchanan said: “The real story of Ferguson is the entrenched bigotry that propelled a mob-like rush to judgment by journalists and race hustlers that ruined the life of an honest cop who did his duty and told the truth.”

Next came chants of “pigs in a blanket, fry ’em like bacon!” from protesters across the United States, an unmistakable threat to America’s police officers, although Black Lives Matters leaders suggested that the repetition of this phrase was meant to be “playful”,  not intended to incite violence.

Well, the “pigs in a blanket” crowd must be very proud of themselves after the mayhem in Dallas, resulting in five deaths and seven injured police officers and civilians. Following the attack social media was jammed with posts from people urging more police deaths, as revenge for the recent police shootings of  Philando Castile, 32, near St. Paul, Minnesota and Alton Sterling, 37, in Baton Rouge, Louisiana.

Micah Xavier Johnson, a U.S. army reservist, who was asked to leave the  Afghanistan combat theatre after allegations of sexual harassment, died at the scene after negotiations for him to give up were unsuccessful. His social media accounts showed his growing interest in the New Black Panthers and the African American Defence League, who have called for “death to every blue, bastard, hypocrites, killer pig across the nation.”

Five days before his murder spree he posted on the Black Panthers Party’s Facebook page:

““Why do so many whites (not all) enjoy killing and participating in the death of innocent beings.”

Police searched the apartment he shares with his mother and found a cache of bomb-making materials, ballistic vests, rifles, and ammunition.

The State of Missouri can truly boast of their “enlightened” political representation as state legislators took a bold step this week and passed legislation to engrain the concept of shared parenting into their family laws. The next step is for Governor Jay Nixon to sign the bill into law.

You may ask: Is this another one of those “watered-down” efforts we have seen before, where the change does not remedy the age-old “dad can’t be an equal participant in parenting” philosophy?  Not at all.

The changes contemplated in the new law are exciting for Missouri fathers who have for too long been marginalized by antiquated twentieth century traditions of stay-at-home moms and working dads, operating to advance a maternal preference for parenting after separation. The old way of parenting was shored up by untested psychological theories about mothers and fathers that unwittingly led to a template of a “visiting” parent, usually relegated to every second weekend for a total of four nights of access per month.

The primary caregiver model became the default position without consideration of the quality of parenting, the psychological functioning of each parent, or the history and nature of the parent/child relationship.

Good parents were lumped together with dysfunctional parents because judges relied on precedent, a straightjacket that we now know has hurt generations of children and needlessly disempowered parents, usually fathers.

The proposed Missouri law challenges those outdated assumptions by injecting language that directly addresses the inequality that has reigned for decades in North America.

For example, the definition of joint custody will read:

” In determining the allocation of periods of physical custody, the court shall presume that a parenting plan that equalizes to the highest degree the amount of time the child may spend with each parent is in the best interest of the child. The state courts administrator shall modify the Form 68-A Parenting Plan, also known as “Schedule J”, to reflect the provisions of this subdivision and to include that the default parenting plan shall include alternating weeks with each parent, unless the parents submit an alternative parenting plan.”

It is encouraging to see politicians embrace the most up-to-date research which overwhelmingly supports parents as equal partners in parenting after separation. Hopefully, other jurisdictions will wake up and recognize that conflict during divorce should not be used to eliminate what hundreds of social scientists say is the best outcome for children. Shared parenting. It’s good for kids and parents.

Elder abuse is a world-wide phenomenon that has only recently received the attention and research dollars that it deserves. For our senior citizens who are victims of caregivers or family members, the emotional and physical damage and financial exploitation is often hidden behind closed doors.

Such is the case in an elder abuse case in Missouri that has been exposed by authorities who have charged Kansas City lawyer, Susan (Liz) Elizabeth Van Note, age 44, with first degree murder and felony forgery.

Liz Van Note’s 67-year-old father and his long-time girlfriend, who he intended to marry, were attacked by an intruder in their Ozarks vacation home. Mr. Van Note’s girlfriend, Sharon Dickson, age 59, did not survive her gunshot wounds and died at the scene.

Mr. Van Note survived and was transported to hospital, but died four days later, after his only child, Liz, gave his medical team a durable power of health care attorney, that authorized her to determine whether or not to “pull the plug”. She decided that life support should be terminated. With the death of her father and his fiance, Liz Van Note became the beneficiary of his multi-million dollar estate.

Authorities later determined that the power of attorney was a forgery.

A September 2012 criminal indictment against Ms. Van Note says that she “knowingly caused the death of William Van Note by shooting him… either acting alone or by knowingly acting together with or aiding another or others” and used a forged power of attorney to deny him potentially life-saving treatment. No charges have yet been brought against her in respect of the death of Sharon Dickson.

Not surprisingly, Ms. Van Note was removed as the executrix of her father’s estate and was ordered to relinquish control of the assets in her father’s estate. She did, however, manage to post cash bail of $1 million dollars after pleading not guilty, a situation that has caused concern because Ms. Van Note filed for bankruptcy the year before her father’s death, claiming assets of $250,000 against debts of $375,000.

The obvious inference is that Ms. Van Note has already helped herself to estate assets.

UPDATE: Liz Van Note has now been charged with the murder of Sharon Dickson. She was also jailed for contempt of court when she failed to return monies she spent from her deceased father’s estate. Charges have been dropped against high school friends, Desre and Stacy Dory, who unwittingly witnessed the forged power of attorney.