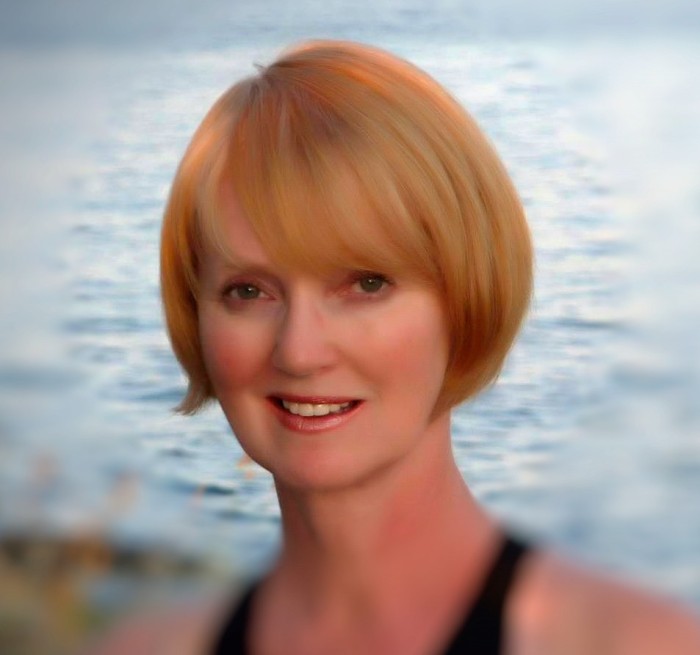 The level of vitriol, anger, and violence that finds its way into child custody litigation is beyond frightening, as common sense is displaced by exaggerated allegations, bizarre threats, and all too often, bodily harm or death.

But believe me, neither Tiffany, age 39, or Eric, age 49, qualify as “parent of the year”. Mr. Stevens stupidly wrote to his estranged wife saying:

“”I am going to let you bury yourself with your lies and then I am going to shovel the dirt onto your body…I will be dreaming of you laying in our bed with your addict boyfriend, the one that your mom bought us for a wedding present, and wondering to myself if you’re in that bed when they come. Will the mattress be saveable or will it have to be thrown out from all of your blood?”

When will litigants ever figure out that written expletives and threats of violence are a ticket to doomsday? Eric’s behaviour resulted in a restraining order against him and a custody order in favour of Tiffany, while he was saddled with supervised access that apparently never occurred.

Ms. Stevens advised the family court that Eric detonated his Mercedes and her BMW for the insurance money to avoid the wrath of his Mafia creditors. She also said Eric told his insurance company that all of their jewellery had been stolen to access yet more funds to pay gambling debts.

While Eric disavowed the insurance fraud he admitted his gambling debts, and agreed he posted his wife’s contact particulars on a Craigslist sex page.

Ms. Stevens was released on $1 million dollars bail after her arrest and continued to parent their daughter. The jury deadlocked during her first trial in December 2014 but this week she admitted the lesser charge of inciting injury to person and received five years probation and a ten-year suspended prison sentence.

The prosecutors threw in the towel in light of evidence, albeit from a convict, that Eric Stevens “set-up” Ms. Stevens to take a fall for a murder-for-hire that never was.

The custody battle rages on as Mr. Stevens remains committed to ensuring a relationship with his daughter. Mr. Stevens’ last word is that his ex-wife “bought” her slap on the wrist, or rather her wealthy father did. He has been self-represented for some time.